Jan is definitely one of a kind. Amazing personnality and passion for the work, i love working with him cause he contributes and get involved in the concept and always try to make it better.”

I have worked with Jan for many years now, simply because he is the best. Fast, creative, attentive, reliable and a great guy to have around. He has helped me sell lots and lots of TV commercials. I highly recommend his work. And him as a person”

Quite possibly the craziest and most talented visualizer I have had the pleasure of working with. A great must have for bringing idea’s to life.”

I don’t call Jan ‘Jan the Man’ for nothing. He’s a consummate professional who draws quickly, beautifully and accurately even when under pressure. He’s also a bright and chatty character you’ll enjoy having one too many coffees with. The man indeed.”

The fastest Visualiser alive. Mr Blom is a freak visualiser. Always reliable, always full of energy and always delivers. He has a great eye and many great suggestions for enhancing the ideas he is helping bring to life. He doesn’t really need this recommendation as he is very well known around town in Amsterdam.” 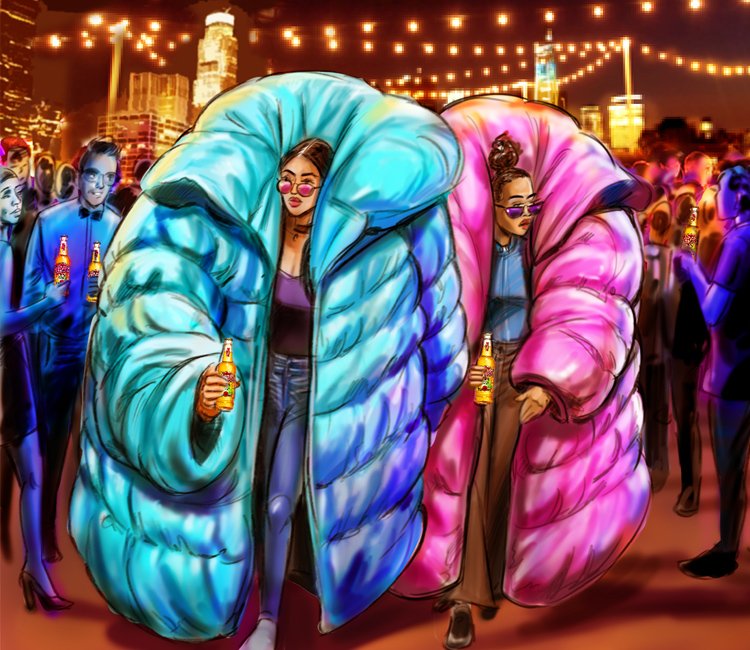 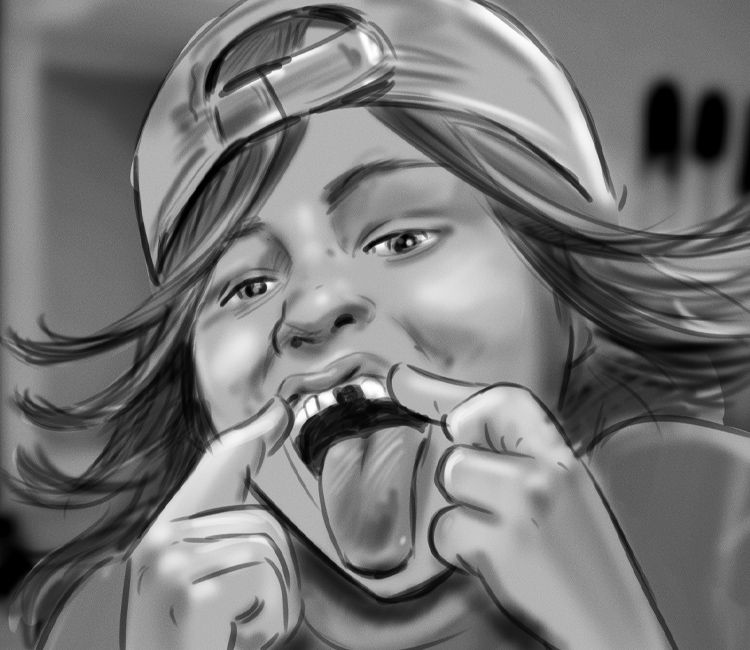 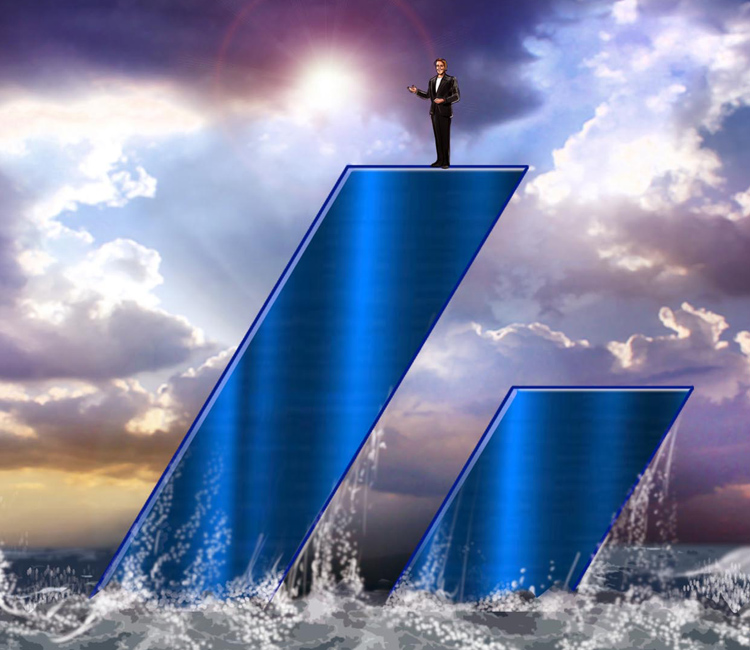 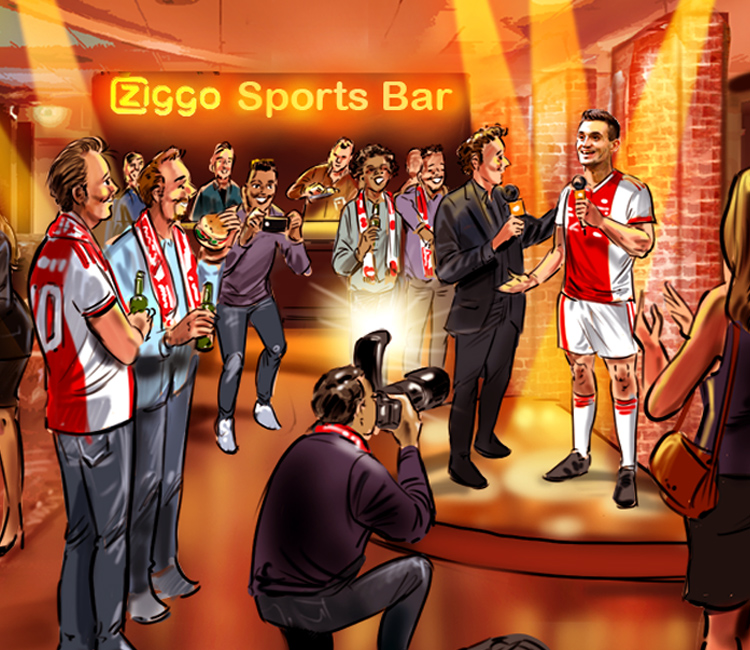 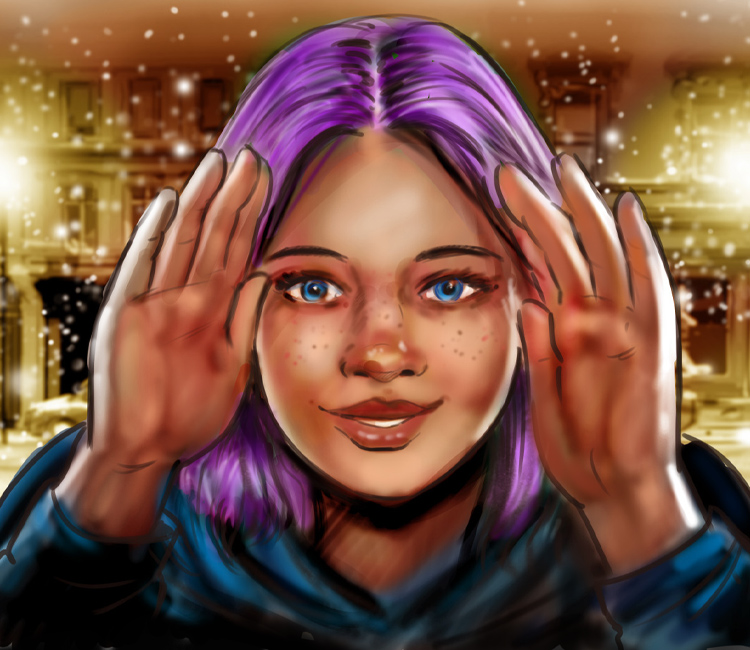 You Are The Gift – Samsung 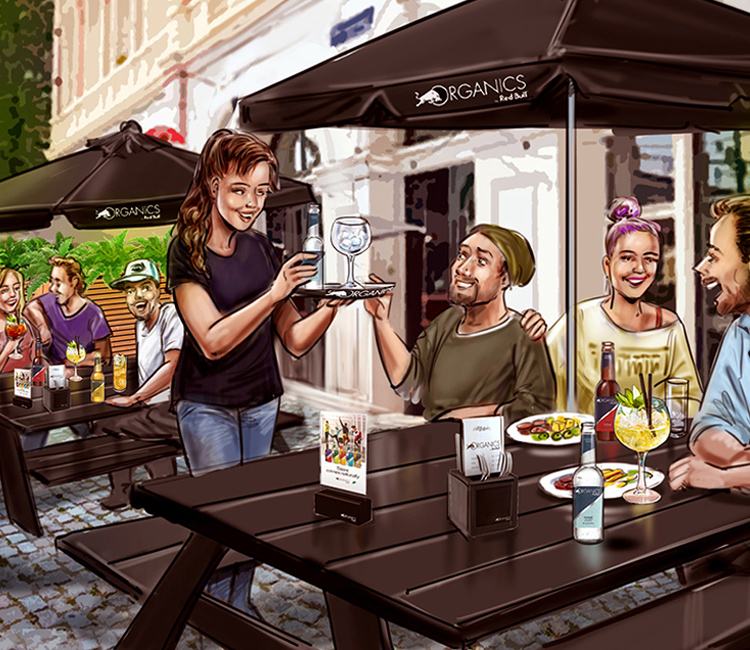 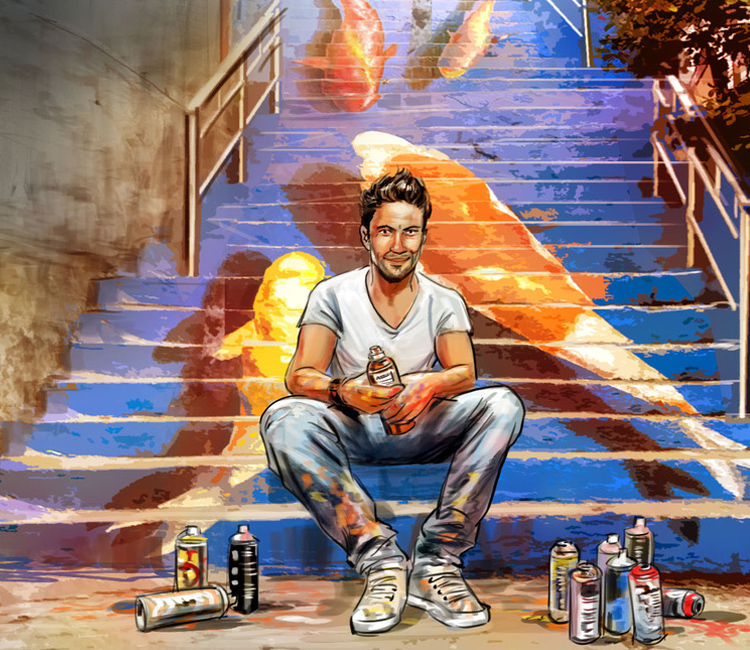 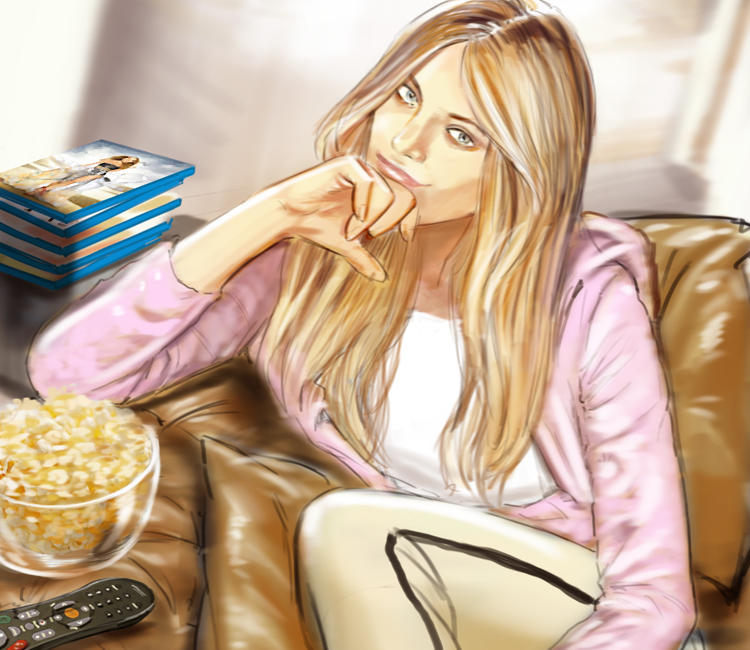 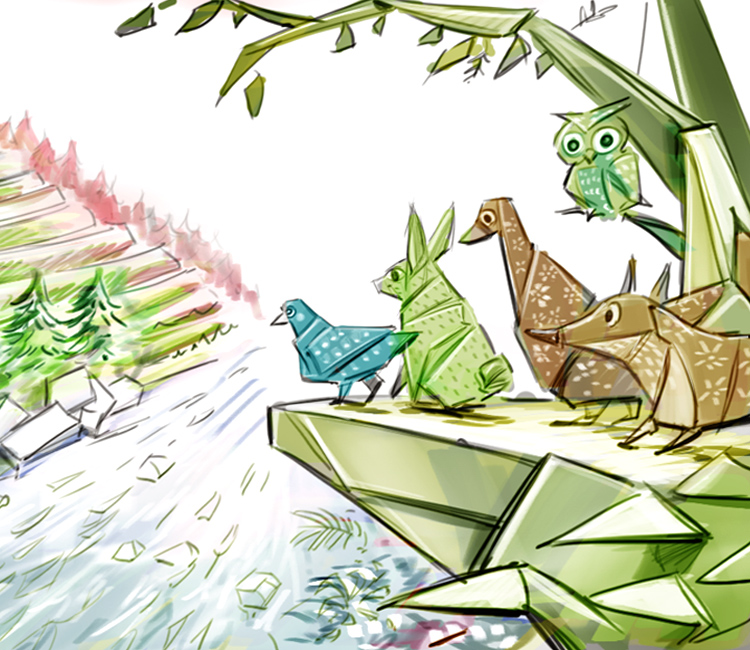 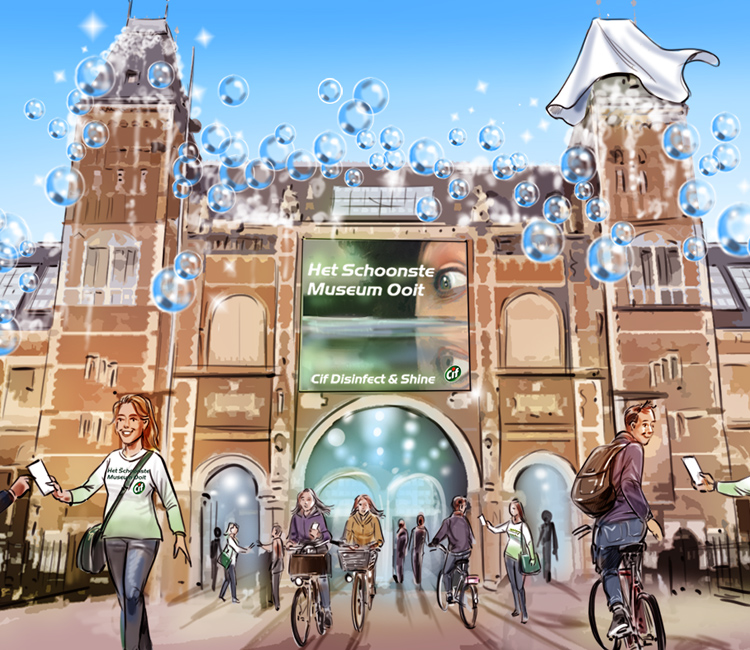 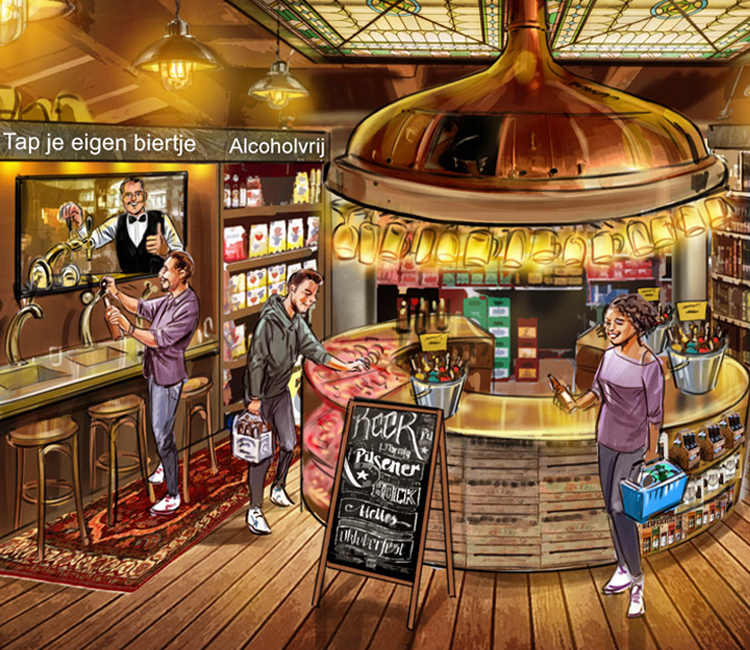 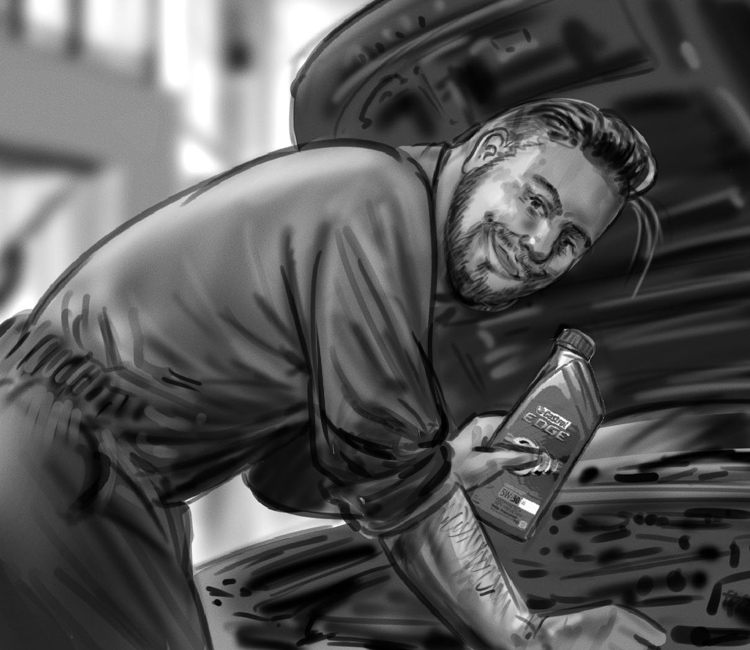 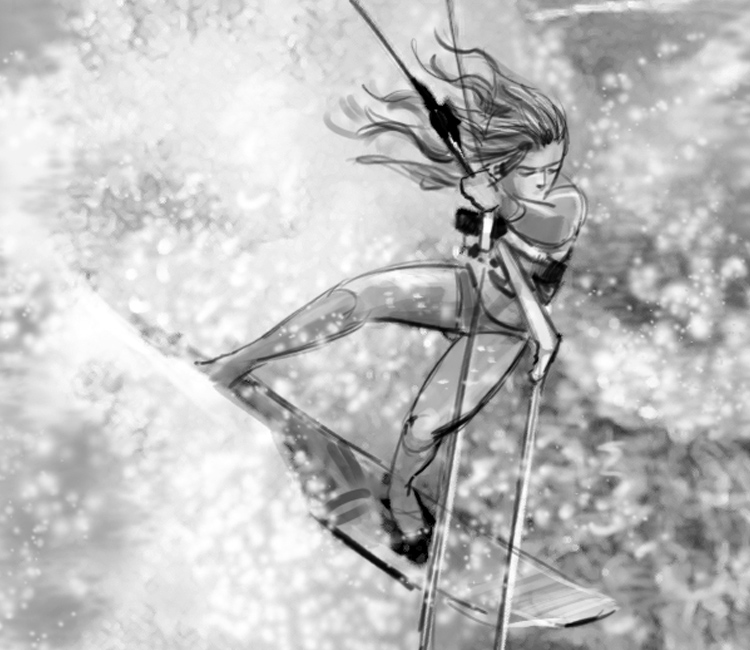 This Summer Suitup with Athleta 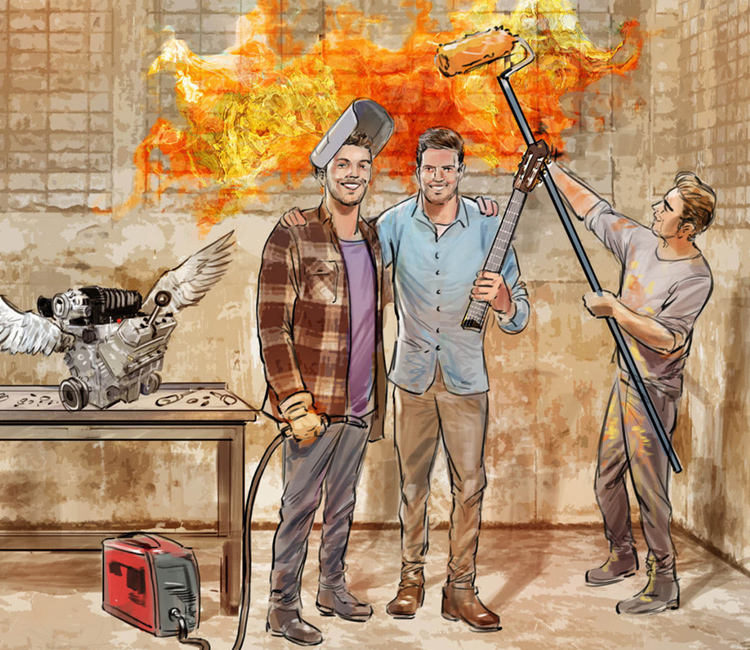 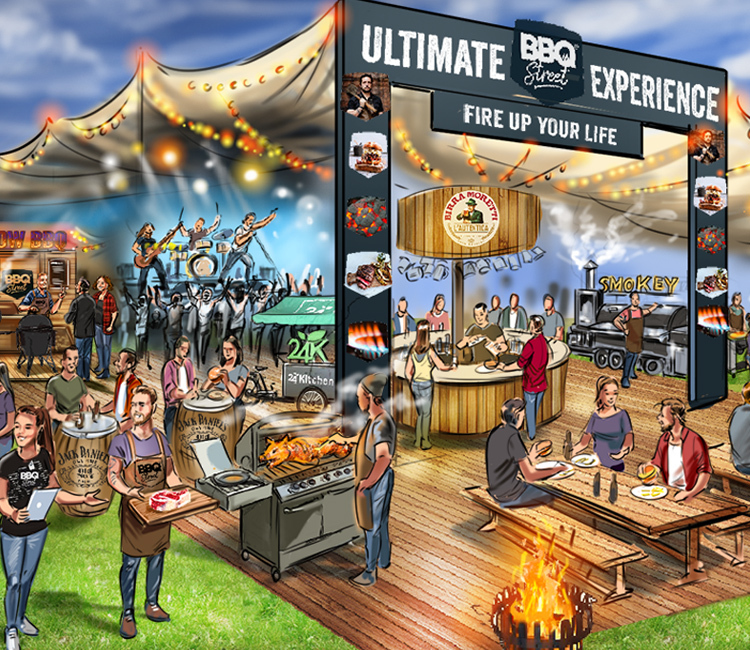 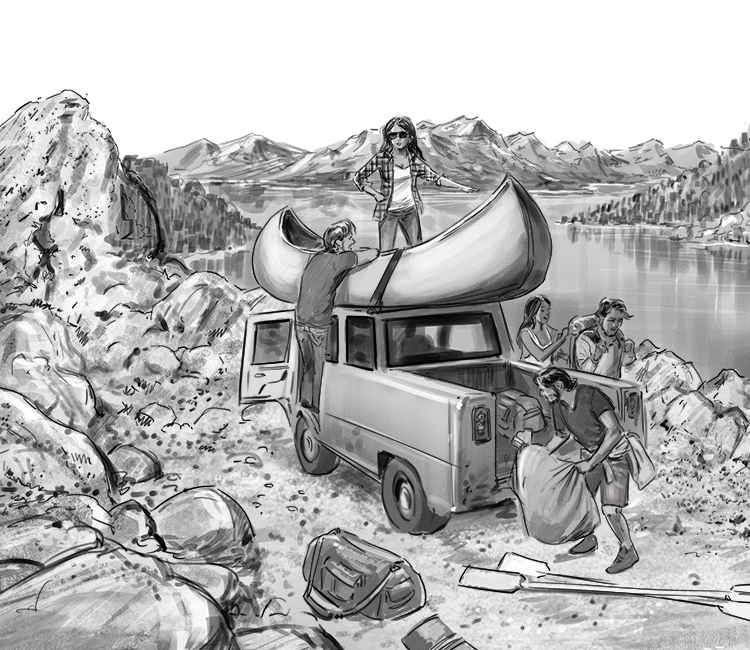 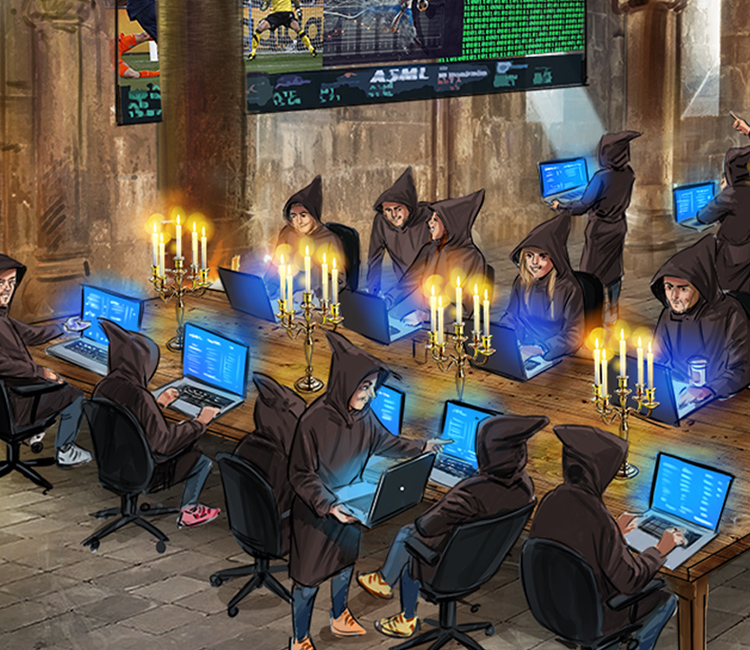 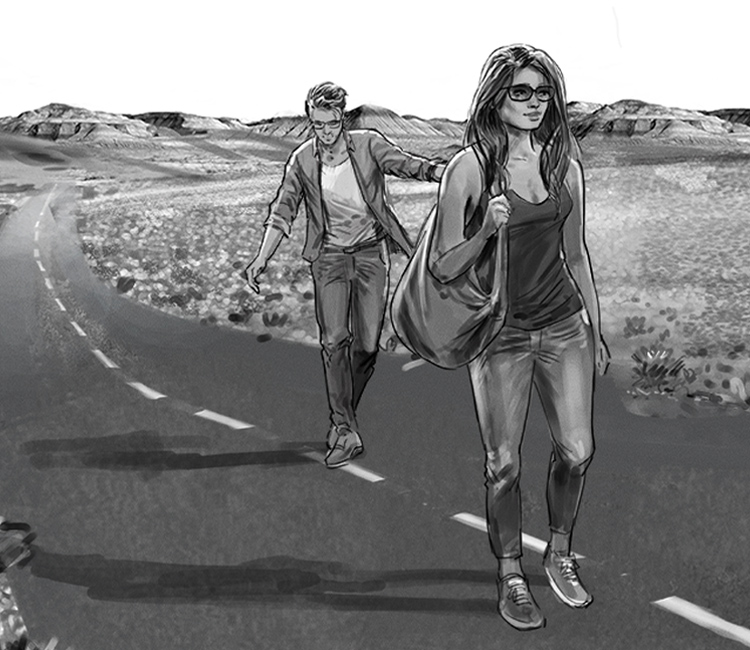 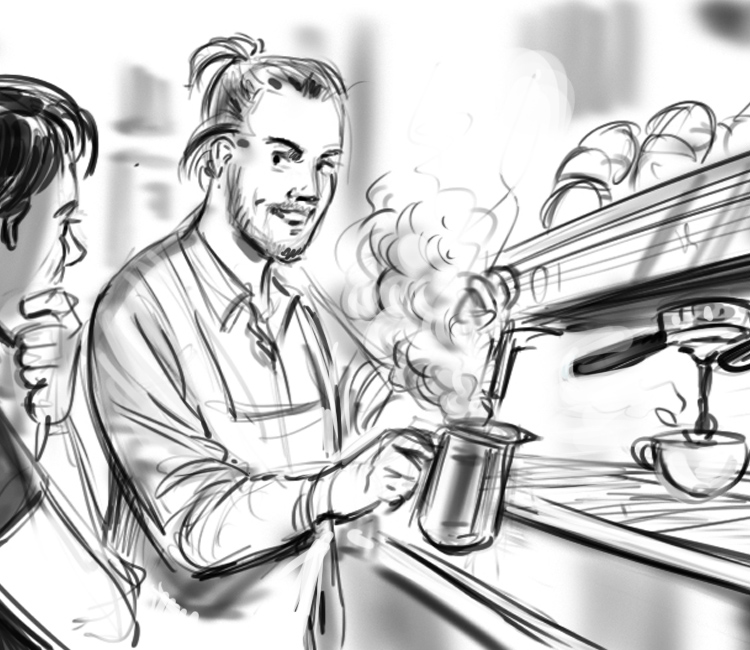 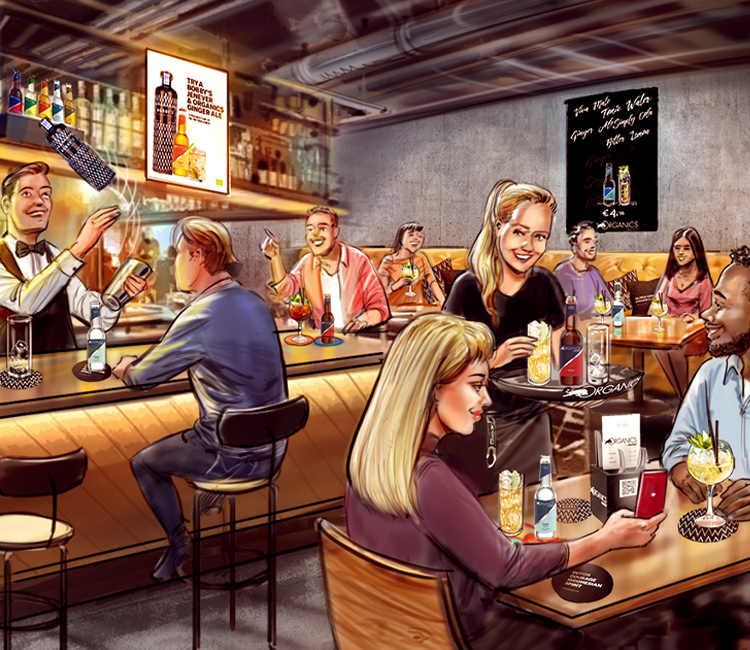 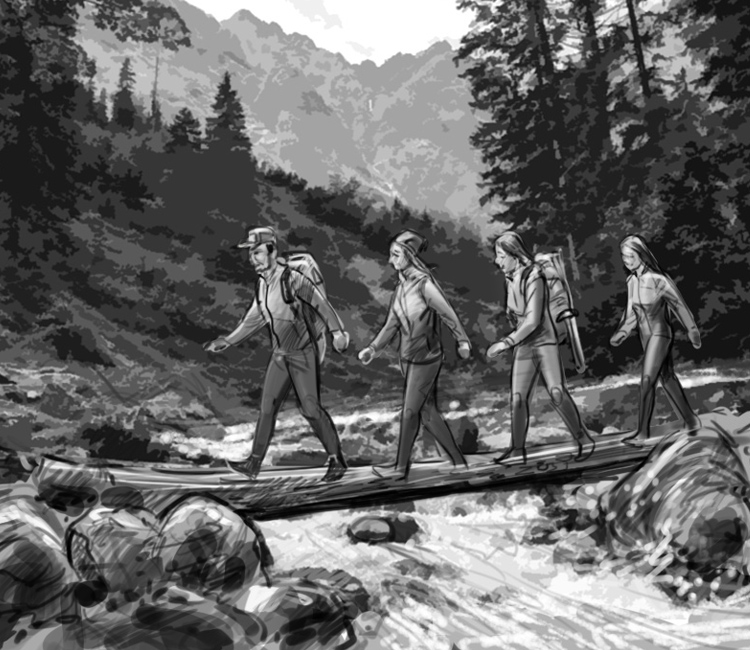 Intersport Wherever you take the outdoors 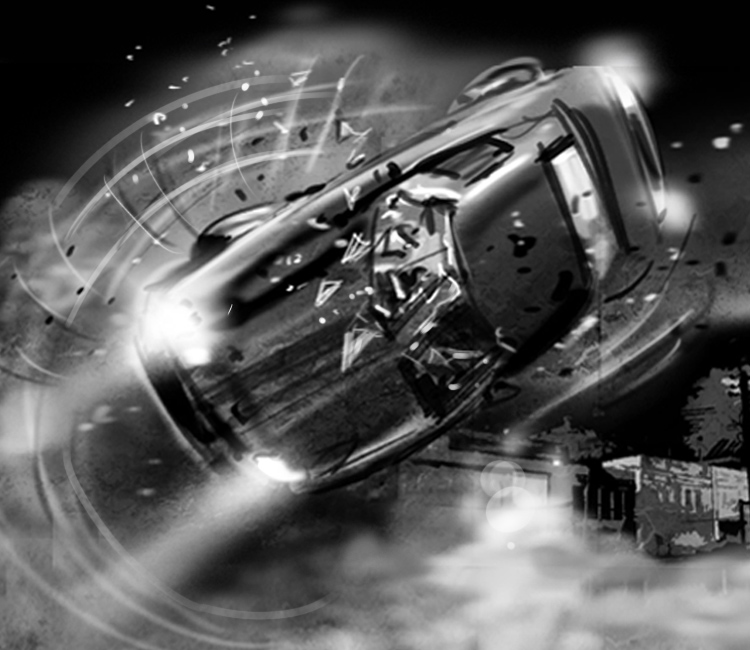 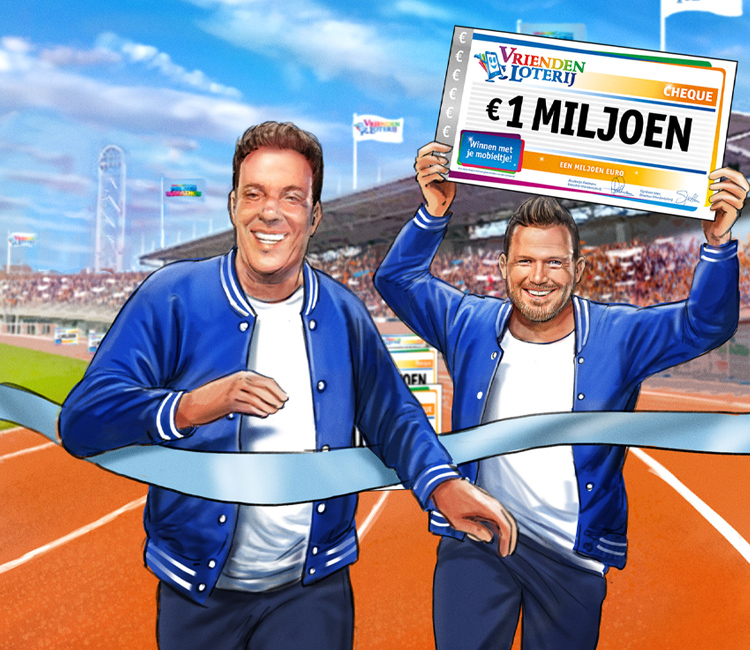 Whoever drives after six in the evening from Ceintuurbaan to Amsterdam’s Concertgebouw knows the work of Jan Blom. Cleverly painted closed shutters make Plasman Lawyers on the corner look exactly as if the business is open. This wonderful trompe l’oeil only hints at a fragment of Blom’s talent – this artist and visualizer has an exceptionally wide and eclectic oeuvre.

Blom was born in 1963 with a creative mind and a talent for drawing. From a young age he raised the budgets to create entire decors to frame concerts, both onstage and in the surrounding spaces. Then at the Vrije Teken Academie (a liberal arts college) he developed some painting technique, but his real target was the Rietveld Academy. He was so determined, he even began attending painting lessons before actually being accepted. His dedication paid off. After broad experimentations in painting, video and performance art, including an intensive exchange with the San Francisco Art Institute, he graduated from the Rietveld in 1992.

With his art collective ‘Both Artists’, and others, he made radical art exhibits both nationally and internationally. His film installations screened in the house music scene, and for Amsterdam’s Club RoXY he made artworks such as ‘Supermen meets Girl’.

He challenged gallery visitors to boxing matches and made the national newspapers with the controversial installation ‘Paren’ (Couples). But his approach of pushing boundaries wasn’t always welcomed by the powers that be. Tired of the conservative art funding bodies, Blom decided to try his luck as a visualizer in the advertising world. What started as a purely livelihood-based choice turned into a real love for a business where all his talents could finally come into their own.

Blom excels in representing bodies in motion, so is a favourite of large sporting brands such as Nike, Adidas and Asics. But other big brands such as Heineken and Coca Cola also value how brilliantly he depicts people’s expressions. In his work humour is never ‘cartoonish’. Jan knows intuitively how to strengthen visual ideas, how to use less time to show more, and how to choose the best camera and lighting angles. He is frequently asked to create story boards for directors, for his fast, precise work. And because he’s a professional at estimating his time no one gets an unwanted surprise – unless that surprise is simply at the superb quality of his work.